Changes are evident and a rule of nature. A change in component changes the structure. It is a proven fact. A change in an atom changes the whole molecular structure of an object. Likewise, every other existing thing faces this change and the same is applicable on our society and lifestyle too. Let Nescode take you through the rest of the blog and help you understand a better scenario.

Mankind has evolved over a period of time experiencing and utilizing all the advancements. Technology was present at every step of these advancements. Rather, we can say that it was the technology which could be used to bring in the advancement in a person’s day to day life or their lifestyle. This can be in terms of transportation, clothing, communicating, housing, food habits and many more to name from. There was a time when to lit a fire man had to struggle and create a friction between two stones. How about today? Well one would laugh or think us to be some psycho. Yes, of course, we have the means of matchsticks and lighter and can lit a fire instantly, why would one sit around and waste huge time striking stones with each other. How about traveling? Would it be feasible for you to go from Bangalore to New York on a bullock cart or import or export goods across states and nations using cattles? Oh yes, well we can see you making faces all freaked out even at the thought of doing it. But, once upon a time when technology didn't prosper much people used to do so. Yes, this is the advancement we are talking about that technology has made over a period of time and making things easy. 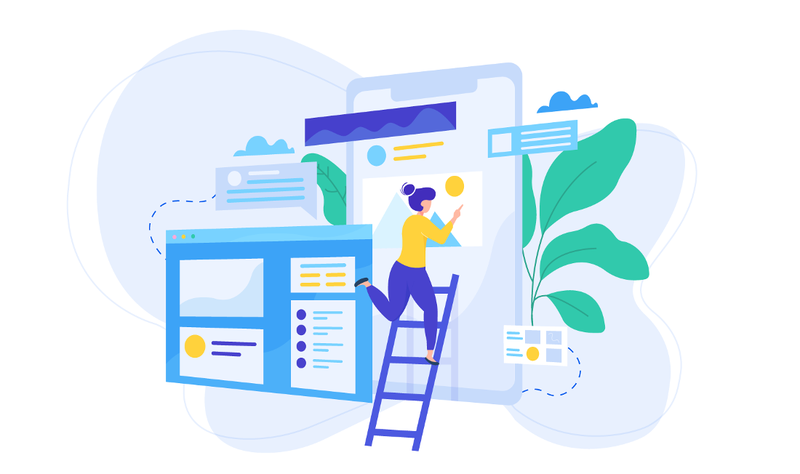 If you ponder upon, you will find that changes generate some sort of pattern. These patterns are worth analyzing. For example, let us consider transportation. Ancient times have seen cattles as the mode of Transportation. Then we saw steam engines coming up and then electric run trains followed by airplanes currently. Technology has made the quote “Even the sky isn't the limit” come true. Well, please notice that all these advancements were possible and revolves around the resources available. Hence, these patterns needs to be analyzed as they generate an insight of predicting future. As per available resources or the upcoming ones, we can predict the possibilities of existence of a technology.

Why We Pay So Much Attention On Technology

We see a fuss and hype all about Technology and Internet around us. Well, it is justifiable enough as they are loaded with information. Be it anything, you just name it and it’s all there on the internet and can be accessed with the help of technology providing ample number of mediums.

Information is very crucial at every step of life. But, it is true that anything in excess is harmful. Similarly, too much of information causes more distraction of mind resulting into poor focus ultimately. It is seen that change in technological trends cause more distraction and an overall social imbalance. Especially the kids and the youth are seen to be the victims of this. Instead of focusing on career and being productive they spend most of their time simply chatting, and posting their pictures on social media.

Need To Empower People Not Technology

The whole idea should lie in empowering people rather than technology. Required knowledge should be implied on enhancing people’s life. The best way of doing so is to implement the acquired knowledge in improving one’s skills. Our social fabric will be stronger by empowering people in terms of improving their skills. Once people improve skills, they would be able to develop immense intelligence and rely upon it creating machines under control.

Nescode feels that technology should be a medium to achieve human goals, it should not supersede people. There have been fear among the mankind that, with the advancement in technology and machine making independent decisions, they may supersede humans. Well, we believe that this can never happen if human utilizes and applies his intelligence and intellect well. With AI and ML machines may take independent decisions but, they should be always regulated by humans. This way mankind can save a huge amount of time for other important works while making the most out of technology.

If you notice, the commercials of any electronics changes after some years. Suppose, 3 years back you would have bought a laptop at a certain price, and today you find the same laptop at a cheaper price. This is again due to the change and advancement in the technology. This happens because, every new day there is a new release of the software or the hardware component making is much better thus, resulting in a drastic increase in the price. But, have you thought why isn't the prices of eatables especially the staple food of South India, Dosa and Idli changes so drastically? This is so because the machinery involved or the equipments involved in making them doesn’t meet advanced changes. Hence, it is well evident from the fact that it's the technological changes that impacts the social trends.

As per Nescode’s perspective, we believe that technology is just a tool that impacts the social trends. Trends differ as per the available resources and the advancement being made in the technology. We believe that no machine or technology can supercede human intelligence until humans keep everything regulated. Also, when it comes to the thought that advancement in the technology will lead to less job opportunities or unemployment, we would like to remind all that since ancient times technology has evolved a lot and so have humans. Instead of decreasing the job opportunities it rather gives new way and means for humans to think out of the box and get indulged and employed in more productive jobs.

Technology is omnipresent and hence is pretty obvious to impact everything. In everyday life, technology plays a significant role in changing the trends. People are under an impression that it may supersede humans but, they should understand that it is a possibility of worst case scenario. Humans have the power, intelligence and expertise with which they can always supersede machines while making out the most out of them.